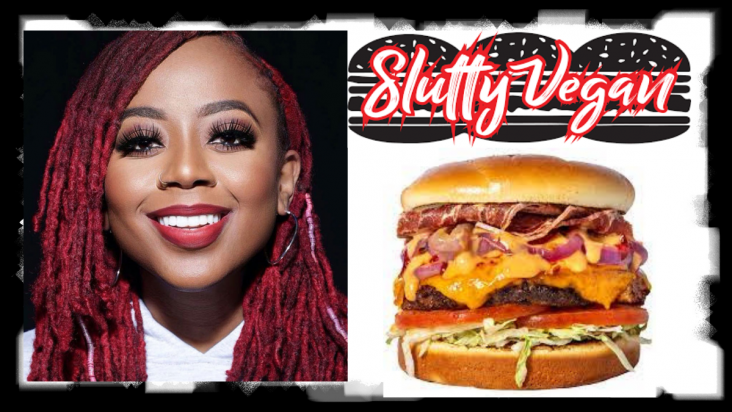 Entrepreneur, philanthropist, and now, new mother Pinky Cole, along with boyfriend Derrick Hayes, owner of Big Dave’s Cheesesteaks, grace the cover of the January/February issue of Essence magazine. In the interview, which was conducted at the couple’s palatial suburban Atlanta home, they give a glimpse into their personal lives, as well as discuss their upcoming business ventures, and what they’re doing to continue to give back to the community that was instrumental in their phenomenal successes.

“In order for me to be a good mommy and entrepreneur, I have to check myself to make sure I’m doing good.” She went on to say, “Being a good entrepreneur and a parent really gives me the motivation to keep being dedicated to what the end goal is.”

Cole goes on to speak on how she and Hayes possess a similar philanthropic spirit, with the hearts to help others in need.

“We started a life insurance campaign, where we provide Black men in Atlanta who make $30,000 or less with life insurance that they don’t have to pay for,” explains Cole, who adds that Prudential recently signed on to the venture as a partner. “And to give back in the name of Rayshard Brooks, {a 27 year-old Black man who was shot and killed in a Wendy’s parking lot by an Atlanta police officer back in 2020}, we partnered with Clark Atlanta to provide $600,000 worth of scholarships for kids, and a brand-new car and life insurance for his family. We bought this house in August of 2021, but before this, in December of 2020, we bought another house as an investment property. And we’re about to buy some more.”

It looks like there’s no stopping the overnight success that is Ms. Pinky Cole.

To read in-depth story, please head on over to Essence.com. 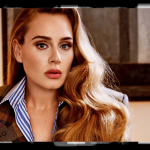 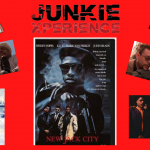