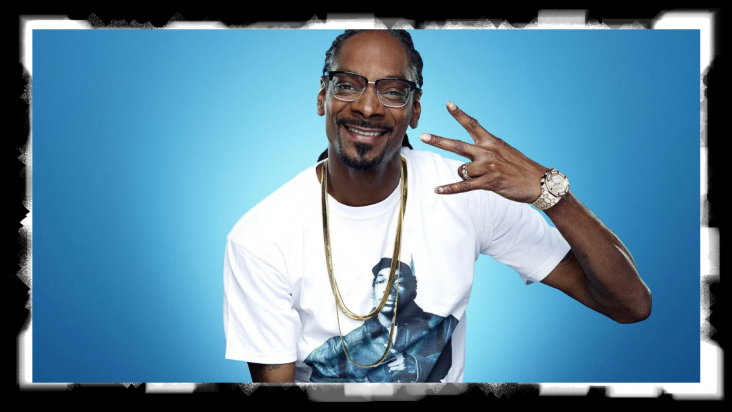 The new year looks to be off to a great start for Mr. Snoop Doggy Dogg.

Not only is he headling the upcoming Superbowl LVI halftime show, along with Dr. Dre, Eminem, and Mary J. Blige this Sunday, Snoop Dogg has just signed the dotted line for, arguably, one of the biggest deals of his 30-year career.

The late Tupac Shakur joined Death Row Records back in the latter part of 1995.

Following Tupac’s untimely death in 1996, when he was fatally shot in downtown Las Vegas, while seated in a car next to Knight, Death Row Records began a downward spiral shortly after.

Since then, the record company has been through several different ownerships, including their original distributor, Interscope Records.

Now, Snoop, who once rapped, “Death Row is the label that pays me, ” is thrilled to own a tangible piece of his history that’s evidently close to his heart.

In a statement, after acquiring the record company, Snoop Dogg said: “I am thrilled and appreciative of the opportunity to acquire the iconic and culturally significant Death Row Records brand, which has immense untapped future value. It feels good to have ownership of the label I was part of at the beginning of my career and as one of the founding members. This is an extremely meaningful moment for me. I would like to personally thank the teams at Blackstone, MNRK and especially David Kestnbaum, who worked collaboratively with me over several months to make this exciting homecoming a reality. I’m looking forward to building the next chapter of Death Row Records.” 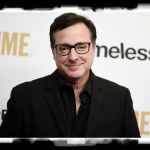 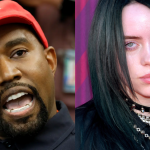