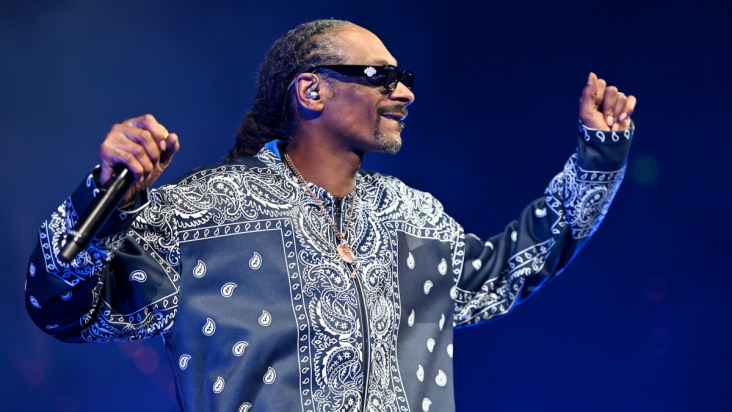 It has been reported that Snoop Dogg’s lawyers secured a trademark patent for the brand, Snoop’s Doggs, last month.

Although Snoop hasn’t launched an official business yet, it appears that he fully intends to do so. Under the trademark registration, the brand will sell hotdogs, sausage, and other products.

Snoop has had a few business ventures over the years. Back in 2015 he started a cannabis company, Leafs. Shortly after that he released a cookbook, which was probably inspired by his good homie, Martha Stewart. Then, a couple years ago, he launched his own liquor line, which included gin and wine.

But, this hotdog business seems to have come out of left field, after the rapper, publicly expressed his disgust and claimed he would never eat a hot dog again.

Back in 2016, during a segment on Jimmy Kimmel Live, Snoop discovered how hot dogs were actually made. After witnessing the process, the legendary rapper nearly threw up in his mouth and verbally expressed his distaste for the meat. Check out the clip below:

Now a few years later, he’s planning to delve into the world of hotdogs and sausages.

I guess the Doggfather can change his mind if he wants to. 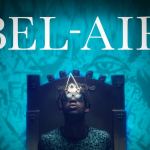 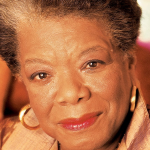