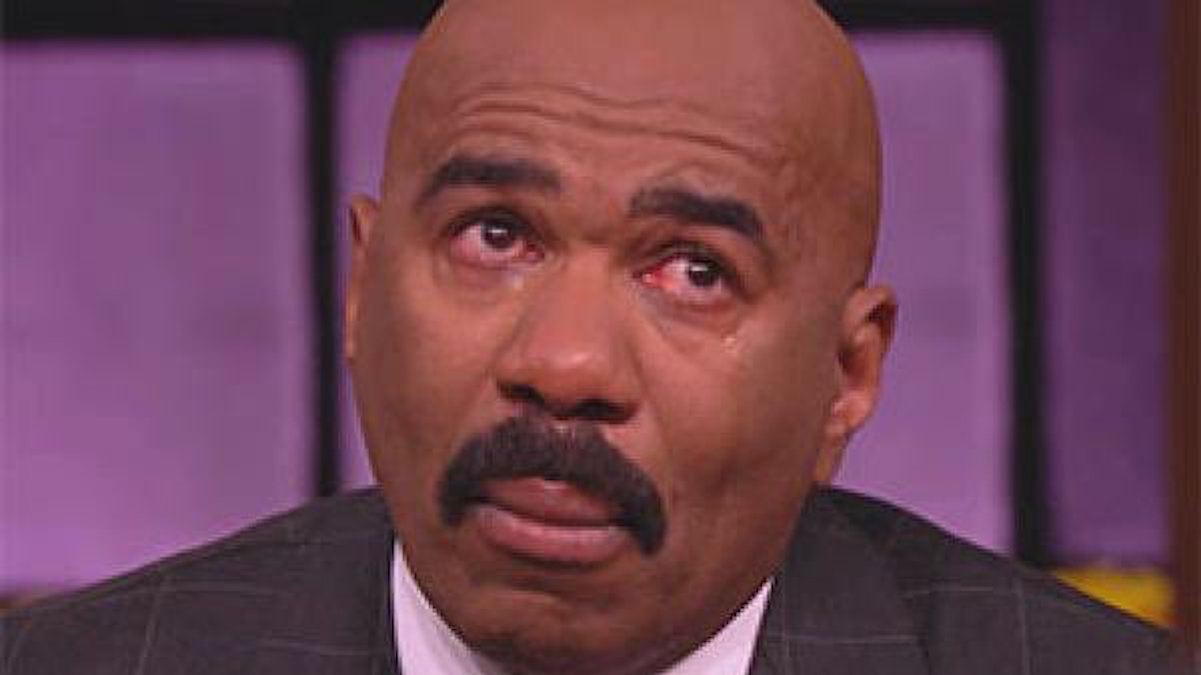 After the final taping of Steve Harvey's recently cancelled talk show, Steve,  it was reported that he flashed his crew the middle finger and bounced right on out the door. Click To Tweet Well, he didn’t actually give them the middle finger, but he did leave without a final word and has been ignoring their emails, texts, and phone calls. Basically, Steve ghosted his former staff.

Several sources claim that Steve blames his ex-employees for his syndicated daytime talk show being terminated. Oh, it’s all their fault? Huh, Stevie?

Truthfully, the only time that I watched Steve Harvey’s show was while I was sitting in my dentist’s chair. Yep, it was forced upon me. 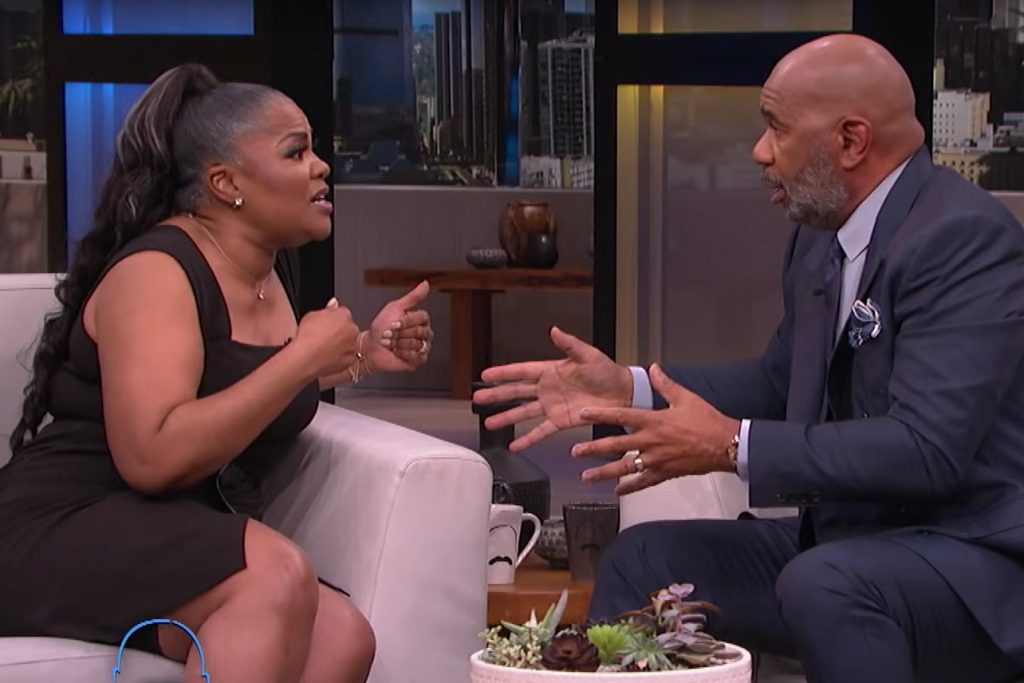 Steve has been rubbing me the wrong way for quite a while now. First, he invites Monique to come on his show to discuss her experience in Hollywood, then he badgers the poor woman and barely allows her to get a word in edgewise. That really pissed me off. Then, more recently, he comes to us with the “rich people don’t sleep” bullsh*t. Oh, they’re sleeping and they’re sleeping really good on their California King, while the single mom with 2 kids is out here working 2.5 jobs just to keep the lights on and food on the table, just to get up and do it all over again tomorrow.  Wooo, chile! I could go on about that one, but I don’t want to raise my blood pressure tonight.

Finally, I’ve never understood, for the life of me, why Black women would sit up and allow a man who has had 2 failed marriages, tell them what they need to do to keep a man. Ha! That’s a hearty laugh right there!

So, no, the crew wasn’t responsible for his recent cancellations. He can carry that burden on his own shoulders, for putting his foot in his big ass mouth for throughout the 2018-2019.

Mr. Harvey’s now-defunct talk show will be replaced by one being hosted by Kelly Clarkston. And, that’s not only the only major slap in the face for Steve.  Word on the street is that he’s also been kicked off “Little Big Shots” and is being replaced by actress Melissa McCarthy.

Hopefully, these life lessons will teach Mr. Harvey to allow Black women to speak their piece and that being broke doesn’t always equate to sleeping all day and being a lazy slob.

Oh, yeah, and we hadn’t forgot about this bullsh*t either: 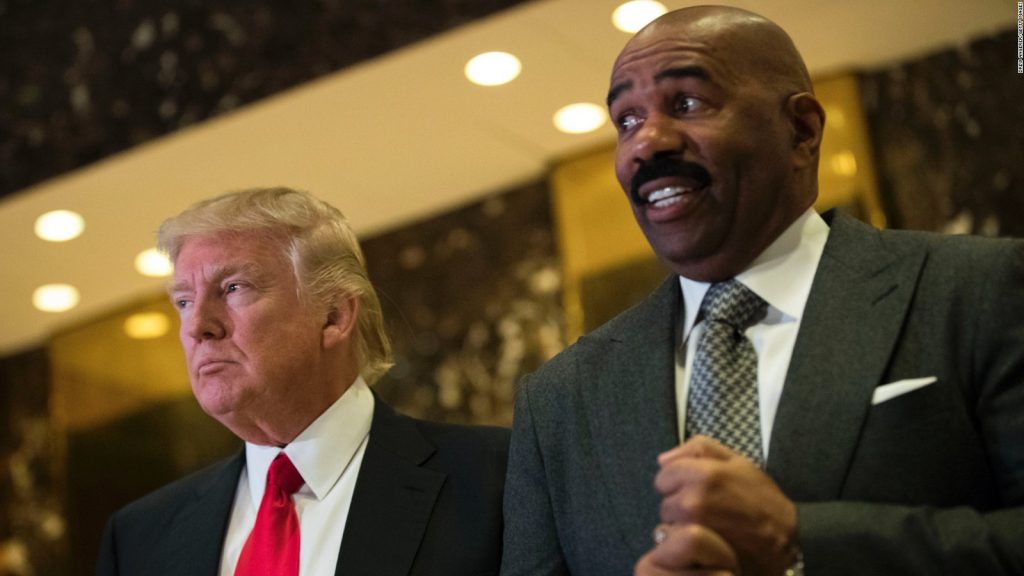 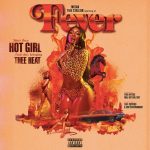 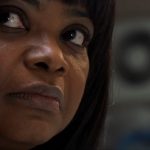