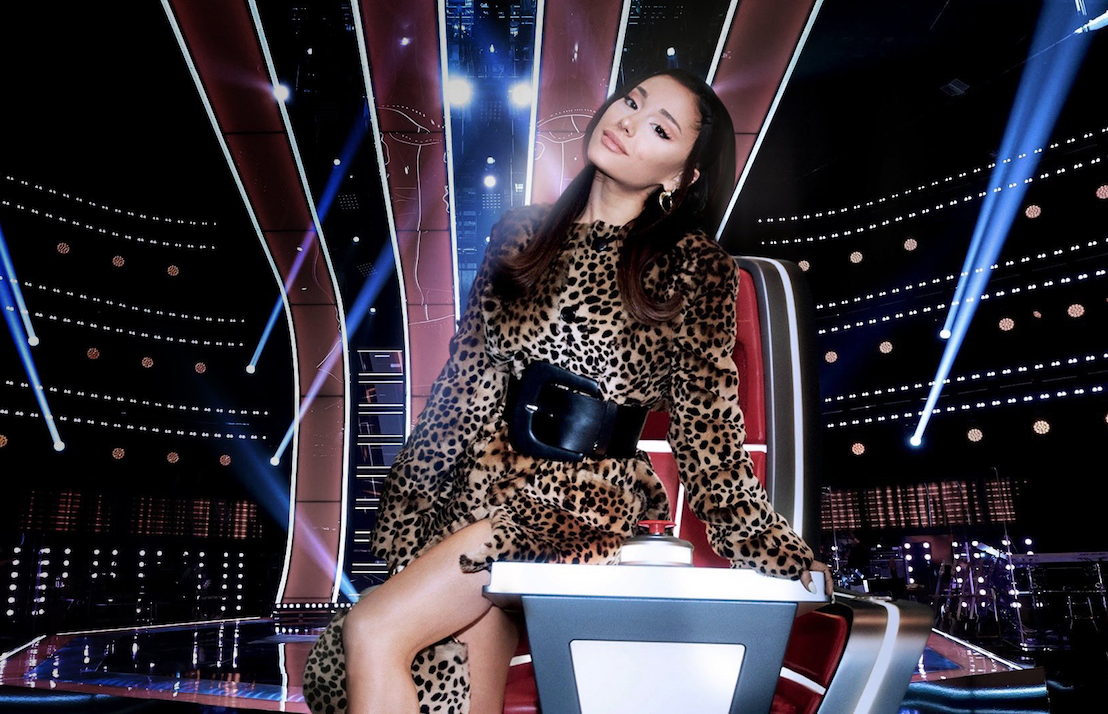 Pop sensation Ariana Grande is stepping in as a new judge of the popular singing competition show, The Voice, on NBC next season. 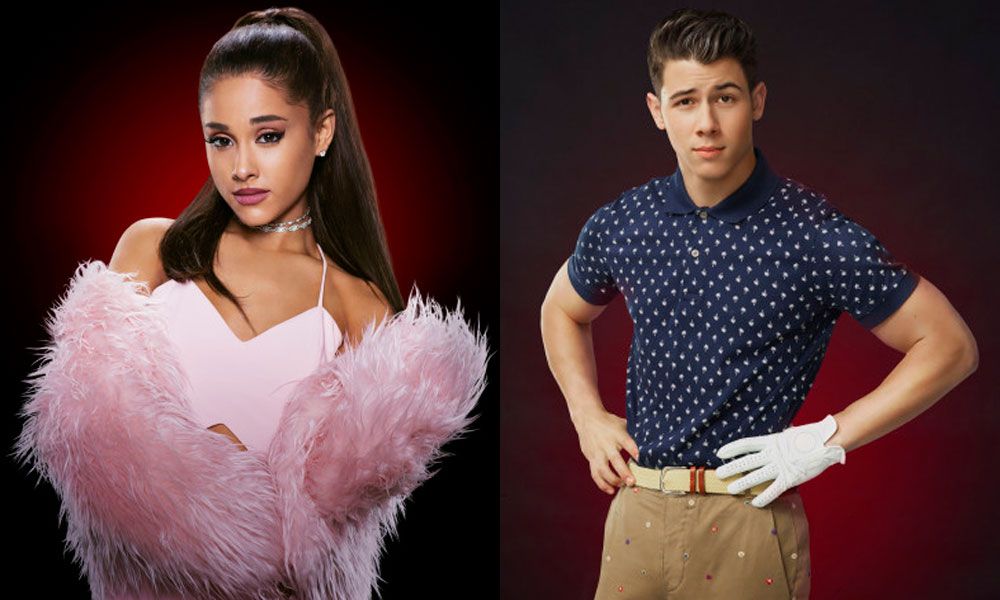 The “POV” singer will replace current host Nick Jonas, who made his debut appearance as a judge back in 2015 on Season 8 and returned for Seasons 18 and 20.

Congrats @ArianaGrande! You’re going to kill it next season! Welcome to the family 😎 https://t.co/OSkQTGBueK

In a recent statement, Ariana expressed her feelings about joining the show, in which she has been a longtime fan:

“I can’t wait to go head-to-head with the incredible coaches, get to know these new artists, and help to take their craft to the next level.”

Her new co-workers, John Legend, Kelly Clarkson, and Blake Shelton seem to be welcoming her to the team with open arms.

“Her unmatched vocal skills, creativity, and unique expertise on all facets of the industry will make her an invaluable coach to the next generation of artists.”

It is also being reported that Ariana will be raking in some major bucks with this new gig. According to sources, she will bring in something in the neighborhood of $20-25 million.

Season 21 of NBC‘s The Voice will air this fall. 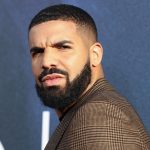 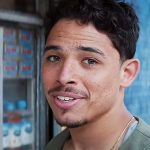