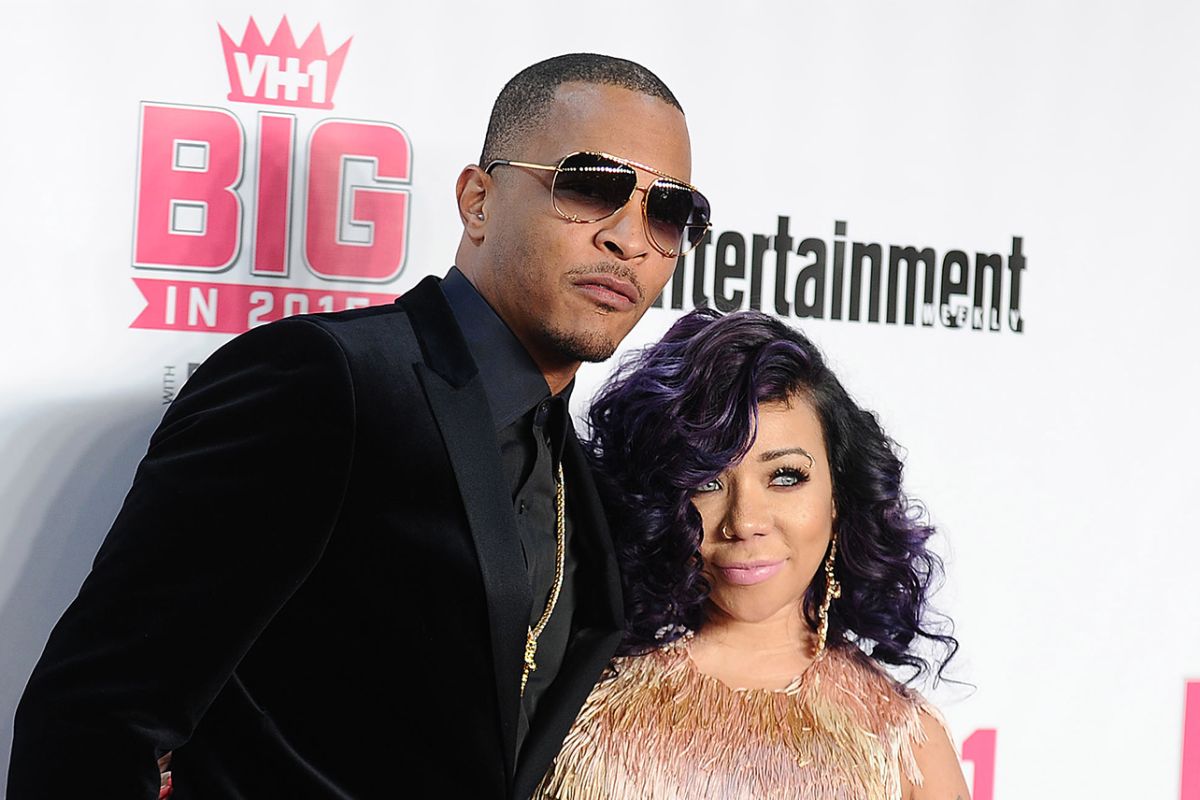 It appears that Atlanta hip-hop couple Clifford “T.I.” Harris and Tameka “Tiny” Harris have found themselves facing some serious allegations, which include drugging, kidnapping, trafficking, and sexually assaulting young women.

Several weeks ago Sabrina Peterson, an ex-family friend of the couple, made accusations against the rapper and his wife, after she took to Instagram and stated that T.I. had held her at gunpoint while Tiny stood by and didn’t come to her defense. Peterson revealed that she was actually defending Tiny when T.I. became belligerent, pulled out his handgun, and pointed it at her head. 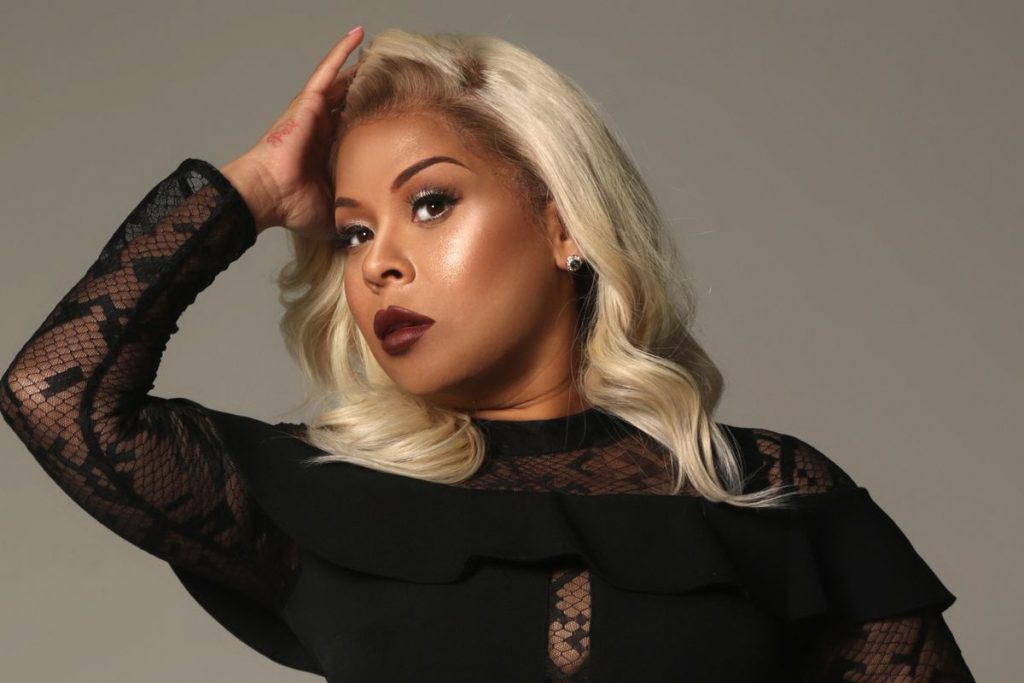 During that confession, Peterson also claimed that T.I. and Tiny regularly trafficked women and coerced them into various sexual activities by administering illegal drugs. A few women, who professed that they were victims of the couple joined Peterson on her Instagram live to tell their detailed stories.

Shortly after, T.I. adamantly denied the sexual assault claims during his own Instagram story. He alluded to the fact that he never forced anyone to have sex against their will and that his wife was one of the nicest persons and would never do anything to harm anyone.

Fast-forward some weeks later, and now more women, with similar accusations, are coming out against the couple.

More than 30 alleged victims in different states, including California and Georgia, have accused the couple of kidnapping, drugging, and raping them.

Attorney Tyrone A. Blackburn, who’s representing these women, has called for a full criminal investigation of the couple. He also stated that the women were not attempting to seek any money from the couple. 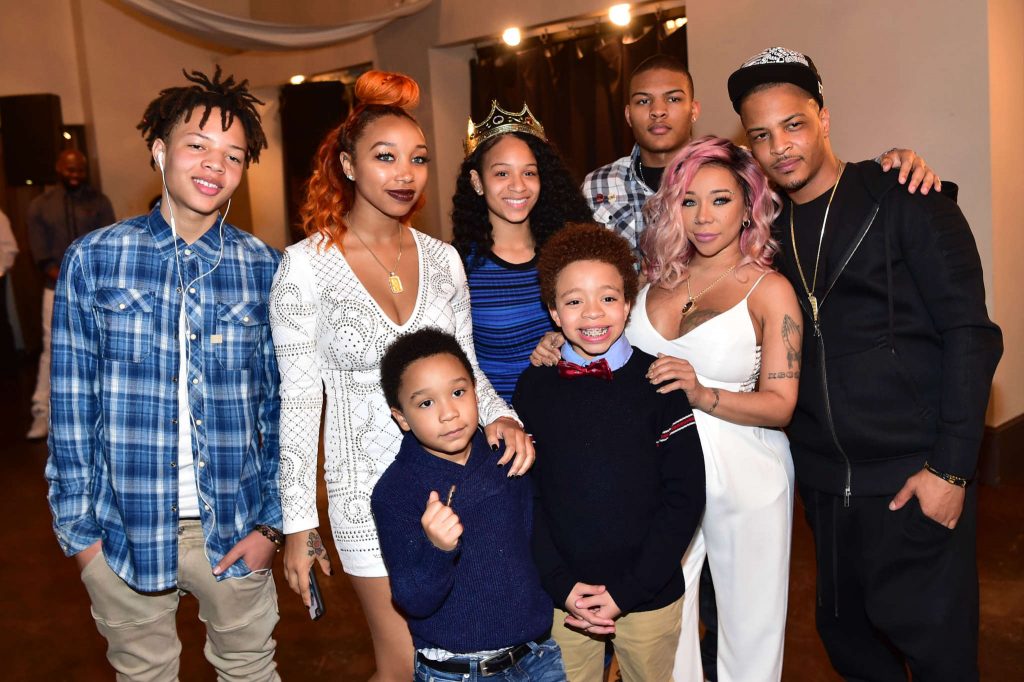 T.I. and Tiny have lawyered up as well and are vehemently denying the allegations, calling the situation a “shakedown.”

Either way this goes, it’s definitely not looking good for the couple. If convicted of this crime they will face jail time; but, if not, they’ll more than likely be buried in lawyers’ fees for who knows how long.

In any case, if these women were subjected to these horrendous crimes, as they have claimed, then justice shall be done. 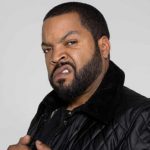 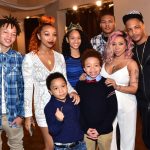