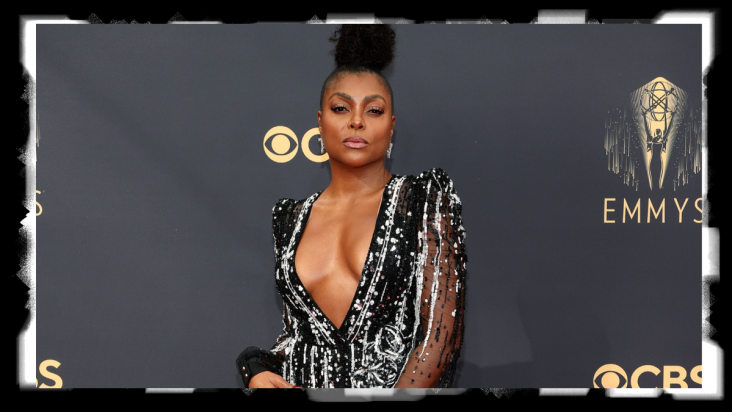 Henson recently showed off her amazing singing chops when she took on the role of Miss Hannigan in the Annie Live! musical. If that’s any indication of how she will perform in her new role, it should be a success.

The Shug Avery character was originally played by Margaret Avery, in the 1985 film, which was directed by Steven Spielberg.

In the Broadway musical, which ran from 2015- 2017, the Shug Avery character was played by the likes of Jennifer Hudson, Michelle Williams, and Heather Headley.

According to Variety, this time around, the new adaptation will be directed by Blitz Bazawule, who is has also helmed Beyonce’s Black Is King, as well as The Burial of Kojo, and Cherish the Day.

The new musical/movie is slated to be produced by Oprah Winfrey’s Harpo Films and housed by Warner Brother Studios. 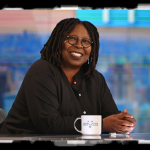 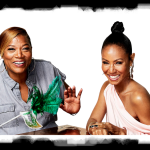