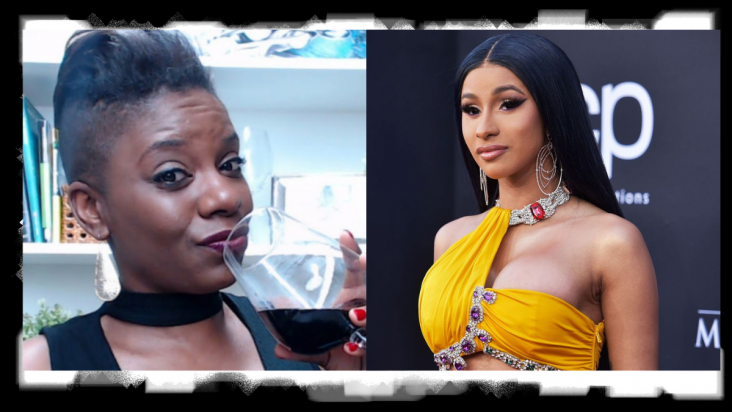 Unwine with Tasha K host, Tasha K, has been found guilty on all defamation charges against rapper Cardi B.

According to reports straight from the spectators in the courtroom, Tasha K has been ordered to pay Cardi B at least $1Million for her pain and suffering, after Tasha K dragged her through the mud for the last few years, claiming that the rapper was infected with an STD and was an avid drug user.

Cardi B claimed that Tasha K’s accusations caused her pain and suffering, even causing her to contemplate suicide.

Now, Tasha K has to fork over some serious cash. And the damages are expected to exceed the $1Million after the final charges are issued tomorrow (01/25).

Check out what Dennis Byron from the Hip Hop Enquirer, who had a front row seat to the verdict, had to say.

Some reports are even saying that there is a high possibility that Tasha K’s Unwine With Tasha K channel, with over 1 Million followers, may be removed altogether by YouTube.

This is some wild news. It’s definitely a bad day for Tasha K. 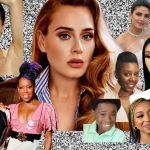 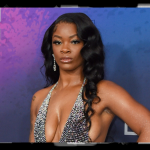