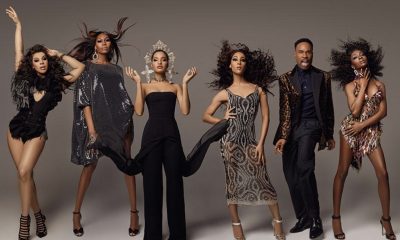 Unfortunately, this will be the final season of the powerful period series, set in the late 1980s through the early 1990s. Pose opened eyes—regardless of sexual orientation—and provided us a deep, heart-wrenching dive into the LGBT experience during those times, as well as the infamous ballroom culture.

Pose returns with the cast that captured hearts from the initial pilot episode.

In this season, it appears that Blanca (MJ Rodriguez) is trying to juggle her nine-to-five while attempting to keep her family intact. Praytell, played by the Emmy-winning sensation Billy Porter, returns with the continuation of the storyline of him dealing with living with AIDS.

Pose‘s final season will air on FX on May 2. Check out the trailer. 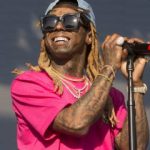 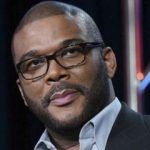