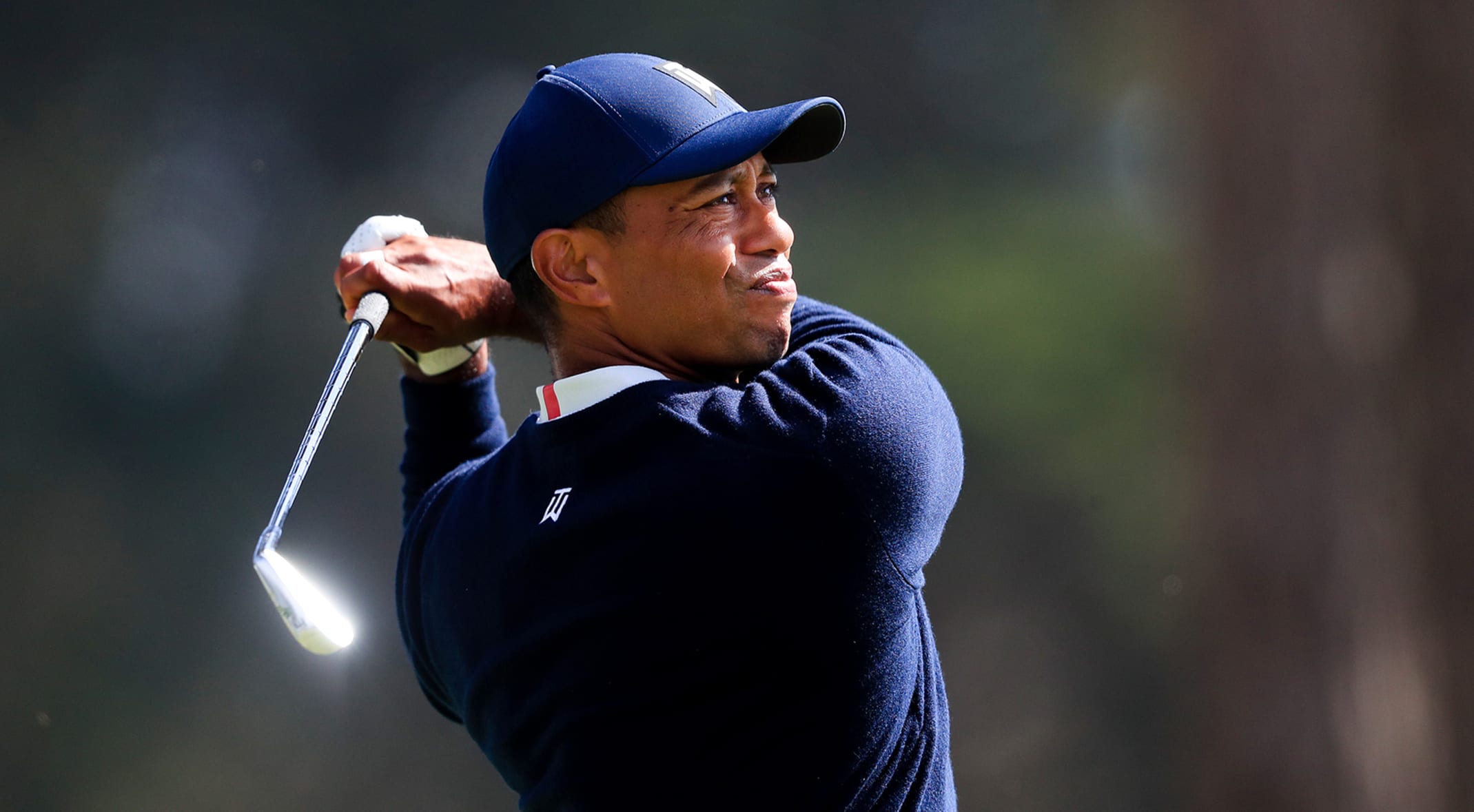 Superstar pro-golfer Tiger Woods was severely injured in a horrific single vehicle roll-over crash early Tuesday morning (02/23) in Los Angeles County. Close-up pictures of the athlete’s crushed SUV shows just how lucky he is to be alive. The Jaws of Life had to be used to extricate him from the vehicle. 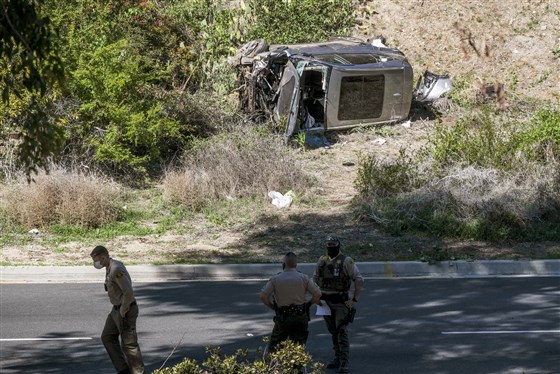 Reports say that Tiger was conscious and alert when emergency units arrived on scene. He was overheard asking one of the paramedics to make sure that his manager received his belongings.

After Tiger was removed from the wreckage, he was air-lifted to the nearest hospital, where he had to immediately undergo surgery due to multiple injuries to his legs.

Other reports are stating that excessive speed may have been  a factor the early morning crash. 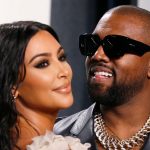 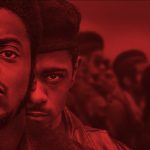