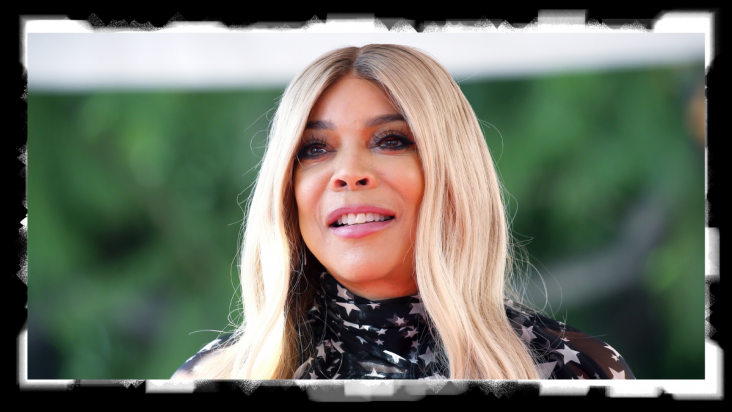 It has been reported that The Wendy Williams Show, which began back in 2008 and has had a 14-season run, will officially be cancelled in June and Sherri Shepherd’s, The Sherri Shepherd Show, will take its slot, when it premieres this fall.

This has been a whole big mess. In all my years of being a TV junkie, this is my first time witnessing something like this.

As we all know Wendy Williams has been away from her show for several months, due to her reported illnesses. During that time, ‘Wendy’show’s producers decided that the show must go on without its namesake, and began filling her seat with guest hosts. One of those guest hosts who stood out from the rest was comedian/talk show host, Sherri Shepherd. It was stated that when Sherri hosted the show, the ratings soared.

With that being said, FOX and Lionsgate brought Sherri to the table and offered her a deal, which resulted in Sherri securing her own daytime talk show.

According to LoveBScott, “The producers informed everyone that the [Wendy Show] was being canceled at the end of June. Then in the next breath they hired everyone to work on the new Sherri show.”

Unfortunately, we still don’t know what’s really going on with Wendy Williams right now. Last week, she created a new Instagram and posted a cryptic video of her walking and talking to her son, Kevin, Jr., on the beach; then she posted a picture of her celebrating her father’s 91st birthday.

In that video, Wendy never spoke directly to her fans nor did she mention anything about what was going on with her and the show. Some folks even went as far as to speculate that the video may not have been current. Who knows? Time will tell.

It’s not clear if Wendy will make an appearance on her show before the last day. But, we wish Sherri Shepherd the best of luck in her new endeavor. My mom will definitely be watching. No shade, whatsoever. I just know that lady loves her daytime TV. 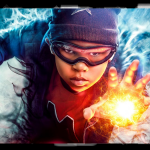 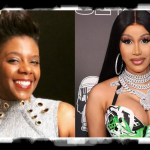