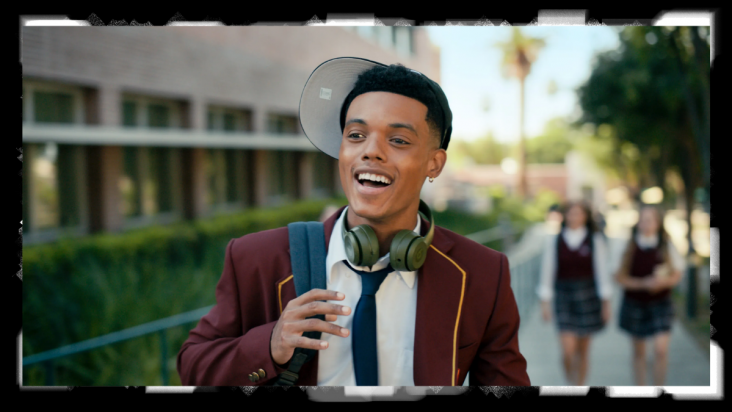 So, I’ve been an avid viewer of Peacock‘s new original series, Bel-Air, as soon as it hit the streaming service last month. After wrapping up the latest episode, “No One Wins When The Family Feuds”, where Will’s mom flew in to Cali to celebrate Will’s 17th birthday, I became curious about the stats and decided to take a peek around to see what the numbers were looking like.

I was shocked to find out that Bel-Air, which is a reconceptualized version of 90s sitcom, The Fresh Prince of Bel-Air, was receiving a bunch of criticism from well-known critics, as well as average viewers of the show. It was definitely confusing, since I enjoy this new show, that’s more centered around family drama, almost just as much as I loved the original light-hearted comedy when I was a kid.

When I first heard that there was going to be a reboot of The Fresh Prince of Bel-Air, I was totally against it, because over the last few years, I have reached my reboot limit. Therefore, I was one of those people who was screaming, “Please leave the classics ALONE!” But, I changed my tune when I saw the reimagining of one of my favorite sitcoms being flipped and turned upside down, returning to television as a drama. After watching the first trailer from creator Morgan Cooper, I knew that I was going to give this show all my attention.

But, there are quite a few people who didn’t—and don’t— feel the same about this new version of The Fresh Prince of Bel-Air. Although Peacock has ordered two seasons, Bel-Air currently has a score of 67% on Rotten Tomatoes, with an average viewer score of 73%. It’s not totally in the toilet, but I expected to see something along the lines of at least 90%, which was very far off.

Criticism has stemmed from the show giving too much drama and not enough comedy, to newcomer Jabari Banks, who plays fictional Will Smith, not possessing the charm of the original character.

Check out some of the critiques that stood out to me.

In my opinion, I think that Cooper accomplished his vision for how he wanted to re-introduce the show. Fans knew from watching the first trailer, that he was placing a brand new twist on the show, while bringing the drama and the conflict. Honestly, the only reason that the new version came to fruition as quickly as it has, is mainly due to Will Smith, the man himself, co-signing and executive producing the project. Of course viewers aren’t constantly getting the jokey jokey Will from The Fresh Prince of Bel-Air, but the new show, with all its grittiness, also has its light-hearted comedic moments sprinkled in here and there.

This viewer is reaching and sounds a lot many of the out-of-touch political talking heads today. Not to make this political, but I’m just saying. Anyway, I think that Bel-Air is on track with the times that we live in today. Back in the 90s, when I was growing up, you would hardly ever see sitcoms exploring topics such as sexuality, women’s rights, ongoing drug abuse, and the effects of PTSD to the extent that many shows are doing today, including Bel-Air. This Christopher guy is going to have to realize that times are a-changing and get with the program. Or, just continue to thrive in his time capsule and watch reruns.

I beg to differ, ladies. Jabari Banks has, undoubtedly, embodied the role of fictional Will Smith. Heck, sometimes, if I look away while the show is on and he’s speaking, I think it’s Will. Besides, it’s not about copying; it’s about studying this character to bring him back to life in the new show in a new light. In my opinion, I enjoy the way Banks portrays this role and his camera time is never a disappointment. Whenever he is in a scene, there’s a different light and energy that he brings, making him a pleasure to watch.

Viewers need to get it through their heads that Bel-Air was not intended to be the comedy that we know, and STILL love, from back in the day. It is its own version of the characters that most of us grew up watching 30 years ago. There are a couple of storylines that could use some tweaking, but overall the show is certainly worth watching. Times have changed and viewers should work on being more open-minded to bring themselves into the fold.

Morgan Cooper had a unique vision and it is a pleasure to see his version play out on the screen. Although I consider myself old-school with new-school twist, I will continue to watch and enjoy this show as long as it keeps the pace and continues to grow in the writing room and in the on-screen performances.

If you haven’t checked out Bel-Air, what are you waiting for?

Bel-Air is now streaming on Peacock, with new episodes available every Thursday. 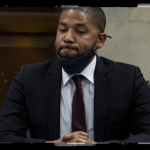 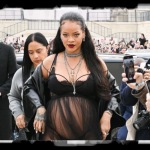