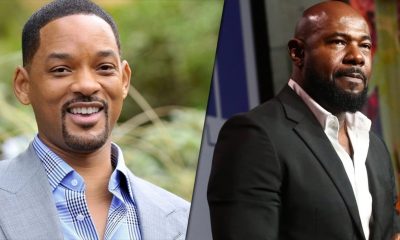 Will Smith and director Antoine Fuqua have decided to halt production of upcoming film, Emancipation, that was slated to start production in Georgia this June.

This decision is centered around Georgia’s new voter restriction law that was recently passed by Republican Governor Brian Kemp. This new law, comparable to the laws of Jim Crow era during the post-Civil War reconstruction period, curtails the use of voting drop boxes, enacts strict new ID requirements for absentee ballots, and makes it crime to issue food and water to voters who are waiting in line, which mostly targets the Black community.

In a joint statement, Smith and Fuqua expressed the following: “At this moment in time, the Nation is coming to terms with its history and is attempting to eliminate vestiges of institutional racism to achieve true racial justice. We cannot in good conscience provide economic support to a government that enacts regressive voting laws that are designed to restrict voter access. The new Georgia voting laws are reminiscent of voting impediments that were passed at the end of Reconstruction to prevent many Americans from voting. Regrettably, we feel compelled to move our film production work from Georgia to another state.”

Emancipation, based on a true story, will star Will Smith as Whipped Peter, who broke free of a Southern plantation and joined the Union Army. Peter became a well-known figure who was featured in popular magazine, Harper’s Weekly, revealing the scarring that he suffered from constantly being horribly whipped while he was captive of slavers John and Bridget Lyons.

Smith stars and produces, while Fuqua directs and produces the period drama, Emancipation, which is being created by Apple studios.

Will this move by Smith and Fuqua cause a ripple effect and result in more productions pulling away from Georgia? 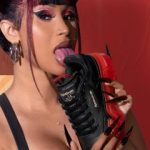 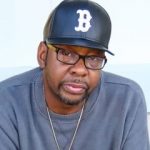