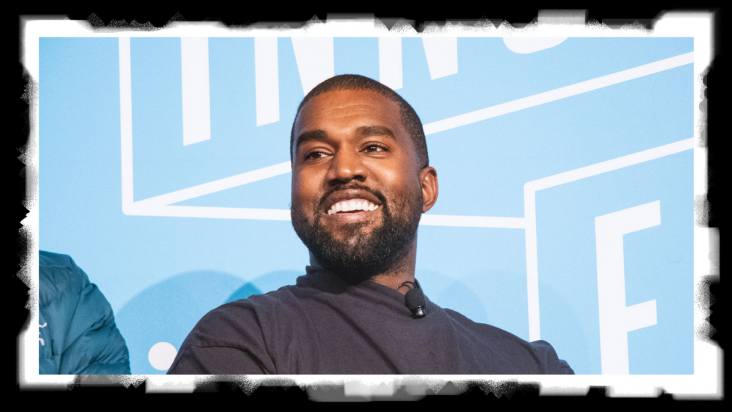 This announcement sounds like guys playing around in the studio and coming up with outlandish ideas.

But, nevertheless, Ye has announced that Donda 2, the sequel to last year’s Donda album, will be on a streaming service near you on February, 22, 2022.

Ye took to his Instagram yesterday (01/27) to post a picture of his version of his Chicago childhood home on fire, with 02-22-22 sprawled across it in big black block font. In that same post, it was also revealed that Atlanta rapper, Future would executive produce the project. Okay?

The original Donda, Ye’s 10th album, which was dedicated to his late mother, Professor Donda West, was initially met with mixed reviews. It received a score of 53 from Metacritic, while it also didn’t fare too well with a 5.4 out of 10 from AnyDecentMusic?. On the flipside, the 27-track album did debut on the Billboard Hot 100 chart at number 1. And to this date, it has been streamed a total of 33.4 million times across the world.

Now, Ye wants to give his fans the follow-up album, Donda 2. But there are many questions being asked about this new project. Is a sequel to the first lackluster album, according to most critics, even necessary? Will it even come out on time? Since Ye is well-known for pushing his projects out wayyy past the scheduled due dates. Also, is it too soon? And finally, with all the controversy in his life surrounding his impending high-profile divorce from Kim Kardashian and his new relationship with actress Julia Fox, what kind of album would the fans get?

I never got past the first 10 tracks on the Donda album. Nothing really grabbed me. So, whether I’ll be taking a listen to this new album, that’s subject to be just as chaotic as Ye’s current status in life, is definitely in question.

But, we’ll stick around and see how this plays out. 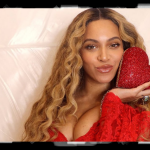 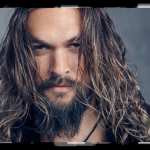