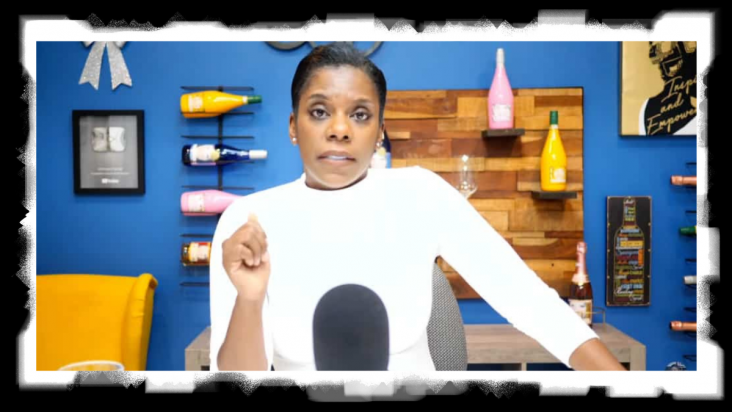 While conducting a live broadcast on Unwine with Tasha K, the popular YouTuber revealed that she will have to undergo a major surgery in the very near future.

Tasha K, who recently turned 40, will have to have a thyroidectomy to remove the left portion of her thyroid gland, which is not functioning properly. She pulled down the collar of the sleeveless turtleneck that she wore during her livestream and showed her audience exactly how swollen the left side of neck had become, due to her condition. Check out her reveal HERE.

Tasha K stated that many, many years of eating shellfish, which contained high amounts of iodine, has resulted in her having to go through the procedure.

According to the Mayo Clinic, having a thyroid removed is considered a major surgery, but it is generally safe. Although, as with any surgery, there is a possibility of complications. Some complications of a thyroidectomy could include: excessive bleeding, airway obstruction, or even a permanent hoarse or weak voice, resulting from nerve damage.

The patient is usually released in one day and advised to take at least 1-2 weeks off from work.

We hope that Tasha K pulls through this surgery, heals up, and gets back to business on Unwine With Tasha K as soon as it is recommended for her to return to her normal duties.

We definitely wish her a speedy recovery. And please lay off the oysters and shrimp, woman! 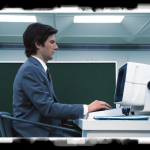 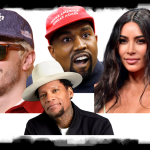